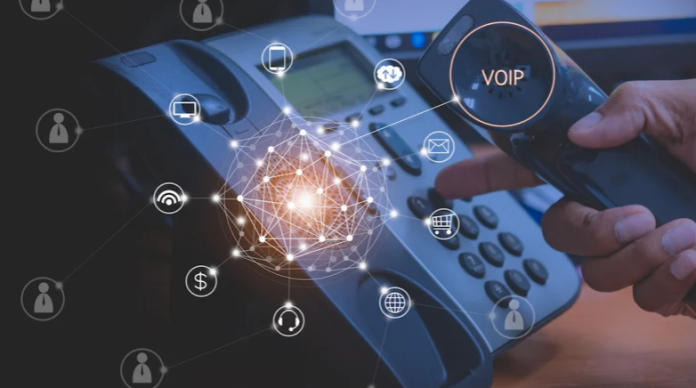 An “unprecedented” and co-ordinated cyber-attack has struck multiple UK-based providers of voice over internet protocol (VoIP) services, according to an industry body.

Industry body Comms Council UK said several of its members had been targeted by distributed denial of service (DDoS) attacks in recent weeks.

“An overall threat has been made to the entire industry,” a spokesman added.

DDoS attacks work by flooding a website or online service with internet traffic in an attempt to throw it offline, or otherwise make it inaccessible.

In the past, they often took websites offline and were sometimes used to make political statements.

But the latest spate of attacks has targeted VoIP in an alleged effort to extort those companies.

VoIP providers offer internet-based calls to a range of customers, including businesses as well as public services, including the police and NHS.

In a statement, Comms Council UK said that the DDoS attacks on British VoIP firms have occurred during the past four weeks and “appear to be part of a co-ordinated extortion-focused international campaign by professional cyber-criminals”.

The body said it was liaising with the UK government, Ofcom and the National Cyber Security Centre (NCSC) over the matter.

A Comms Council UK spokesman told the BBC that he was unable to specify how many firms were affected and added that he would describe the scale of the attack as “unprecedented”.

“We have never seen anything like it since we were established back in 2004,” he said.

“Ransom threats have been made to numerous providers and an overall threat has been made to the entire industry.

“The attackers have started down that path, with attacks under way.”

An Ofcom spokesman said: “We’re aware that some networks have been experiencing problems recently.

“We are in contact with them to establish the scale and cause of the problem, and also liaising closely with the UK Government and National Cyber Security Centre.” 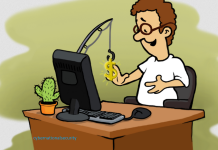 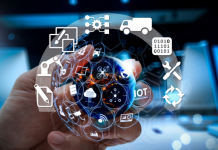 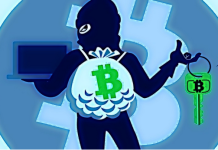 Your Android Phone Can Get Hacked Just By Playing This Video

How to install Tor Browser in Kali Linux?

The development of technology nowadays has increased the demand for doing various jobs online. These jobs can mainly be done online through certain sites, which...

The Internet of Things (IoT) describes the network of physical objects—“things”—that are embedded with sensors, software, and other technologies for the purpose of connecting...

Researcher M. Cory Billington from Exploit DB has found then SuiteCRM is vulnerable and can easy attack from Remote Code Execution Authenticated Metasploit. SuiteCRM is...

Recently, the trend of trading virtual currencies or so-called cryptocurrencies has greatly increased. The market offers variety and options where anyone can sell or buy...