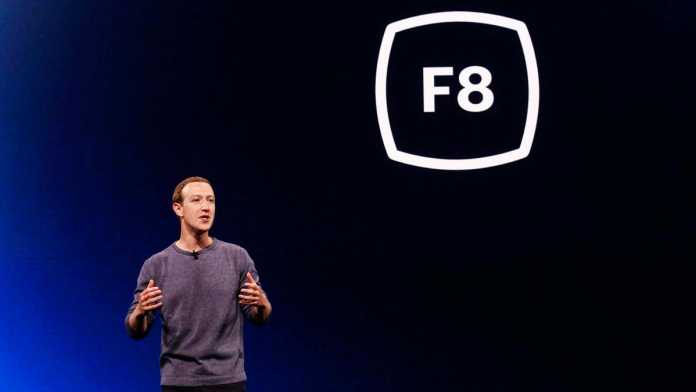 Facebook has announced that it will add a place where users can view activities that follow the social network outside their service and can turn it off if they wish.

The tool will be released today in South Korea, Ireland and Spain, and in other countries in the coming months.

The CEO, Mark Zuckerberg, announced more than a year ago that the company was building the function.