A “You don’t have permission to shut down this computer.” error is preventing Windows 7 from shutting down or restarting their computers according to user reports that came in during the last 24 hours.

“This happened to a couple of our machines today. I looked it up and it seems that in the past 24 hours this is becoming widespread,”,

There are already more than 100 posts in this Reddit another 50+ in this one, with more being added every minute.

The Microsoft Answers forums and Twitter are also filled with Windows 7 users reporting encountering the error when trying to shut down their devices.

How to fix the issue

Even though Microsoft hasn’t yet acknowledged this problem, a solution from Quick Heal confirmed by multiple users (1, 2, 3) says that the following steps can be used to fix the error so that you can turn off your Windows 7 device again (only works for users of Professional, Ultimate, or Enterprise versions):

If you can’t turn off after the gpupdate, then kill and rerun Explorer.exe from the Run dialog. 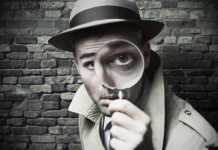 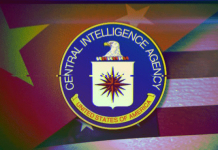 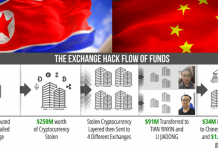