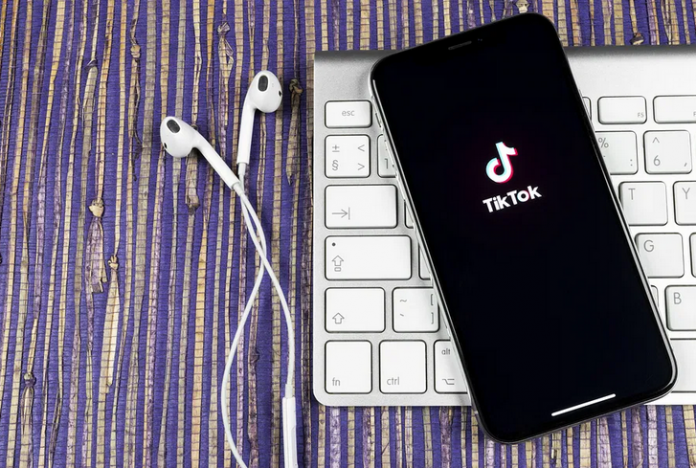 Members of the United States Navy are now barred from using the TikTok short video app on their government-issued mobile devices.

According to foreign media reports, the Telegraph quoted Marina on Tuesday as releasing an “Internet Awareness Message” announcing the ban on a Facebook page serving members of the military, Reuters reported on Friday.

The message reportedly called TikTok a “cyber security threat” and stated that anyone with the app installed on their devices would be blocked from accessing the Marine Corps Intranet.

This is not the first time the US military has raised an issue over TikTok, which is owned by Beijing-based technology company ByteDance.

But according to media reports, in November, Army Secretary Ryan McCarthy told reporters he had ordered a “security assessment” of the application after receiving a letter about it from US Senator Chuck Schumer.

“National security experts have raised concerns about the collection and handling of TikTok user data,” Schumer wrote in the letter, “including user content and communications, IP addresses, location-related data, metadata and user information. other sensitive personal ”.

At the time, the Army did not order members to remove TikTok from their government-issued equipment, though it forbade them “to post TikToks for recruitment while in uniform, or to perform official duties,” according to a November report. Reuters.

INSYNQ Hosting provider attack by Ransomware, shut down some servers